MEN FOR OTHERS, WITH OTHERS

Before the word gakuen, meaning "academy," is the word eiko, meaning "glory." Eiko is derived from the motto of the Society of Jesus, a Catholic order more commonly known as the Jesuits: Ad maiorem Dei gloriam (To the Greater Glory of God).
Eiko is written with two Chinese characters, ei (栄) meaning "prosperity" or "glory"and kō (光) meaning "light"; hence, the light that pierces the darkness and shines into the world to bring hope of salvation. Eiko signifies that the life of ministry, of stewarding the blessings of nature bestowed by God to achieve a more sincere, beautiful and abundant world, is the true purpose of mankind. The character 榮 which appears on the Eiko Gakuen school badge is an older version of the character 栄.

The Ideal Student We Strive to Cultivate at Eiko Gakuen

MEN FOR OTHERS, WITH OTHERS 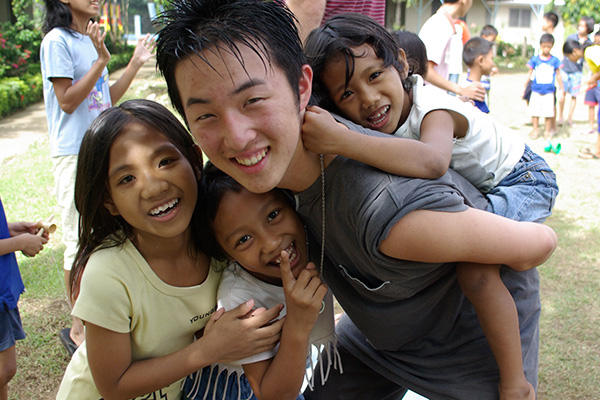 Men for others
With others

At Eiko Gakuen we strive to cultivate men
who submit themselves joyfully
to a life of seeking out those around them who are suffering
and working with them to solve their problems. 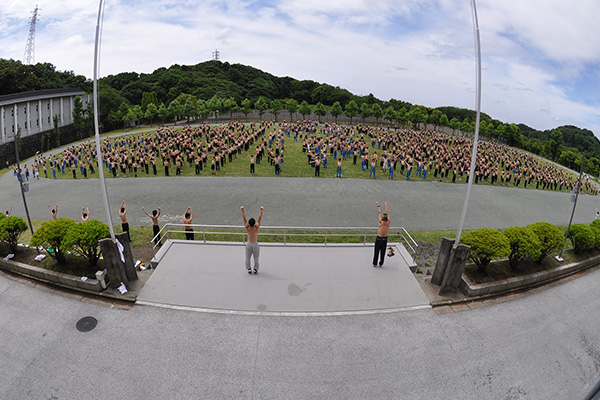 Do not restrict yourself to narrow viewpoints.
Work to defeat your own weaknesses.
Learn to understand and care for others
and cultivate in yourself a keen sensibility.

His master said to him, 'Well done, good and faithful servant.You have been faithful over a little; I will set you over much. Enter into the joy of your master.'
Matthew 25:21 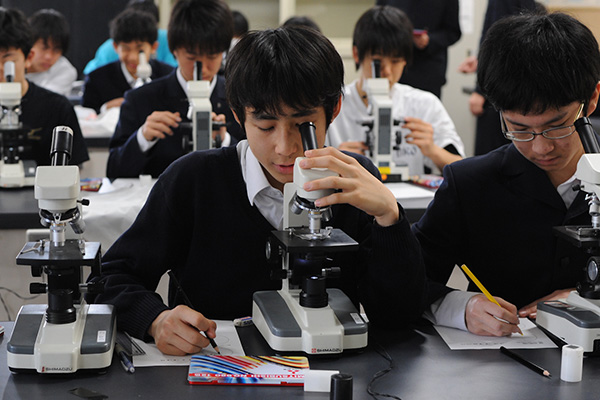 Nurture your abilities
to the limits of your potential.

Do not work for your own vanity or advancement,
but to achieve a better world.
Learn to take the strengths you are given
and make them even stronger.

But Jesus answered them,
"My Father is working until now,
and I am working."
John 5:17 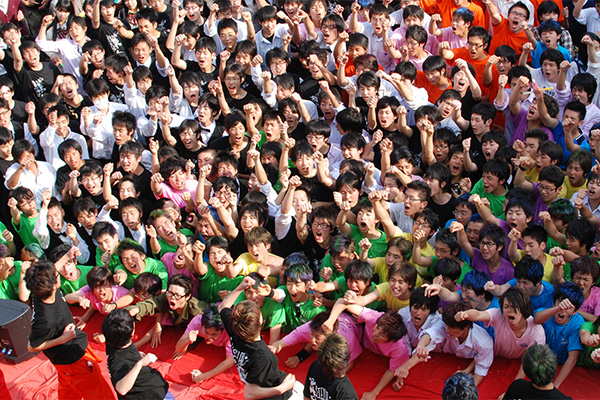 Discover the mission entrusted to you
and fulfill it without hesitation,
shouldering responsibility
in both thought and action.

So you also,
when you have done all that you were commanded, say,
'We are unworthy servants;
we have only done what was our duty.'
Luke 17:10 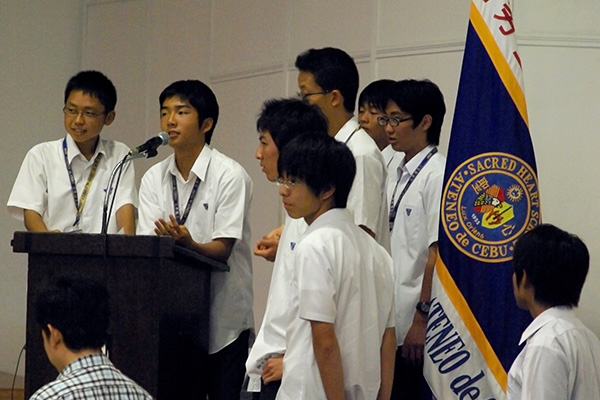 I will put the skills and discernment I have been given to the best of my ability.

I will do the things I can do
and the things only I can do
to execute faithfully
the duties that are incumbent upon me.

…Everyone to whom much was given,
of him much will be required,
and from him to whom they entrusted much,
they will demand the more.
Luke 12:48 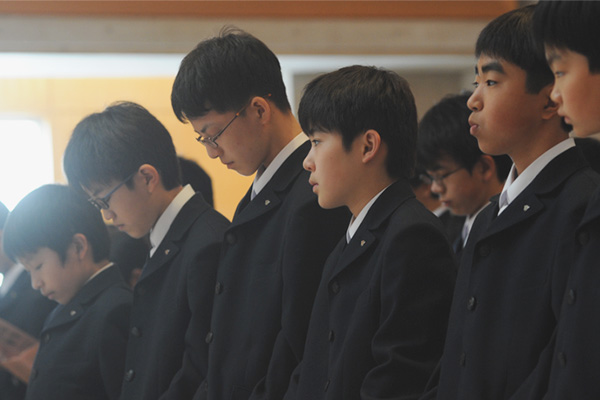 To the Greater Glory of God

Know that man does not live by his own strength alone
but by the strength of the Almighty.
Become a man who can fulfill
the will of God, who gave you life.

I glorified you on earth,
having accomplished the work that you gave me to do.
John 17:4